The Chamber likes to keep tabs on the great things and amazing people who are part of the Flagstaff community.


"I doubt that anybody in that race ran their personal best time," said Director of Track and Field Eric Heins, who was in the stands for the race. "The first 2k was slow. It was his first huge international race in championship style. A lot of times it will go out slow with a high surge. Hopefully next time he will be more prepared for that because he was not running slow but he got left in the back. For his first Olympics, I thought he did some good things and there are some things to do better the next go around."

For more information, click the picture below and read the full article at www.nauathletics.com 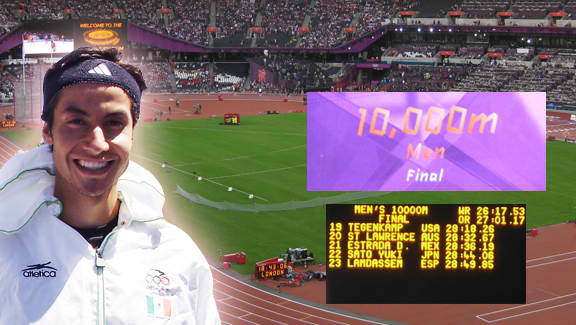