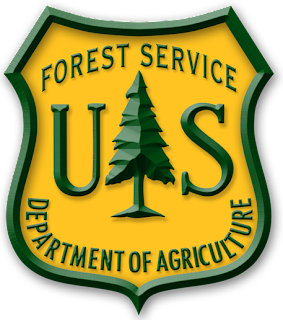 Flagstaff, AZ – At noon today, crews completed ignition on all 130 acres on the Eastside Project south of Flagstaff. This area is heavily laden with large dead and down fuels – described as “heavy fuel loading” – and the burn produced a significant amount of smoke south of Flagstaff. Winds are pushing smoke to the east northeast. Tonight the majority of smoke is expected to settle in Walnut Canyon, however smoke will also settle in the southeastern and eastern parts of flagstaff including the Country Club area. To reduce smoke impacts to the community, tomorrow’s planned burn is located 25 miles southeast of Flagstaff, south of Mormon Lake, and will not impact the Flagstaff area.

Because of the increase of outdoor activities in town on Halloween, fire managers are not burning in the Flagstaff area Wednesday.

All prescribed fire activity is dependent on personnel availability, weather – including winds and ventilation, and approval from the ADEQ (www.azdeq.gov).

Fire managers make every effort to minimize smoke impacts to the communities while continuing to address the critical need to reduce the risk of severe wildfires around those communities. Tactics to keep smoke impacts as minimal as possible include canceling approved burns when conditions aren’t favorable, finding alternative uses for the debris in slash piles, timing daytime ignitions to allow the majority of smoke time to disperse prior to settling overnight, and burning larger sections at a time when conditions are favorable to reduce the overall number of days smoke is in the area.

In addition, the Coconino National Forest coordinates prescribed fire plans with the partners of the Ponderosa Fire Advisory Council (which includes state and local fire departments), as well as neighboring forests, to reduce the impact of smoke on the communities.

The public can obtain additional prescribed fire information via the following: